More often than not, while selecting our perfume, the terms Parfum, EDP, EDT or even EDC can confuse us, and cause us to just solely focus on whichever scent we like. However, these terms are not just for display purposes, but tells us important information about the long-lastingness of our perfumes.
​
The French word Eau de just means water in English, and perfumes with this phrase will mean it has a lighter concentration as it has been diluted with water.

More importantly, the essence to differentiating them is their concentration. The highest concentration is Parfum, followed by EDP and then EDT and lastly EDC; meaning Parfum is the one which last the longest, and EDC has the least lasting power. 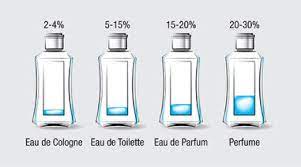 Parfum​
Parfum is worded in French, which just means perfume in English, and as compared to the rest of the perfume group, it has the highest perfume concentration of about 20 - 30%.

This perfume can last up to a heaping period of 24 hours. Not only does it have a stronger gripping power, but also smells denser and more intense as compared to the other perfumes as well.

Due to its higher concentration, it also has a thicker viscosity which may cause discomfort when applied in summer, or for people who has oily skins. It is also typically packaged in dropper bottles, to contain its oily consistency and are more expensive to purchase as well

Eau de Parfum (EDP)​
This is a diluted version of Parfum and also mean Perfume Water in English. It usually carries a concentration of about 15 to 20% concentration and can last for about 5 - 8 hours. As compared to parfum, it also has a mellower fragrance strength.
However, despite all these, EDP remains the most popular go-to for perfumes. This is because, EDP perfumes still lasts relatively long, has a lighter consistency on our skin and even cost lesser than parfum.


Eau de Toilette (EDT)​
The term Toilette means grooming and EDT is also known as grooming water. It has a concentration of about 10 - 15%, and can generally last for about 2 - 3 hours.
Consequently, EDT will have gentler scent than Parfum and EDP and an even lighter consistency as well.
Mornings and daytimes are usually the best time to don EDT due to its light intensity. 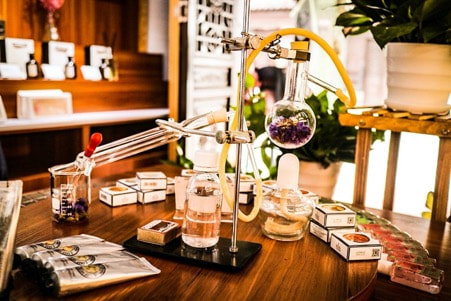 Eadu de Cologne (EDC)
​The word Cologne in EDC, just refers to the city of Cologne in Germany which symbolises the first EDC being made in this city of Germany.

Amongst the previous perfumes discussed, EDC has the lowest concentration of about 2 – 4% and last the least long (1 – 2 hours) as compared to the other mentioned perfumes.

Colognes are popular among the males due to its marketing and branding lines. However, the reason why it has been branded this way is because males are labelled as individuals who wouldn’t like perfumes with high intensity.
Since EDC has the mildest intensity, it also usually consists of the highest volatile scents such as citrus, fresh and some fruity tones. Hence, even women can opt to buy this if they prefer a milder perfume strength.
​
Want to Create and Personalize an EDP perfume for yourself? 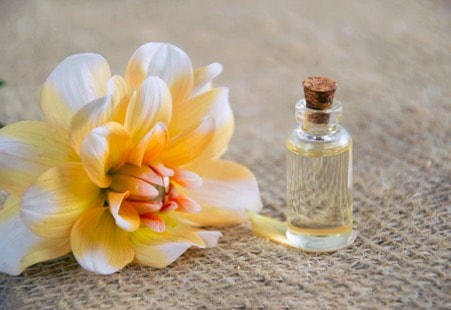 Join us in our perfume making workshop as we guide your through each step and help you make the perfect perfume for yourself or your friends base on your personality and preference!